Towndrows who were lost fighting in World War 1 & 2 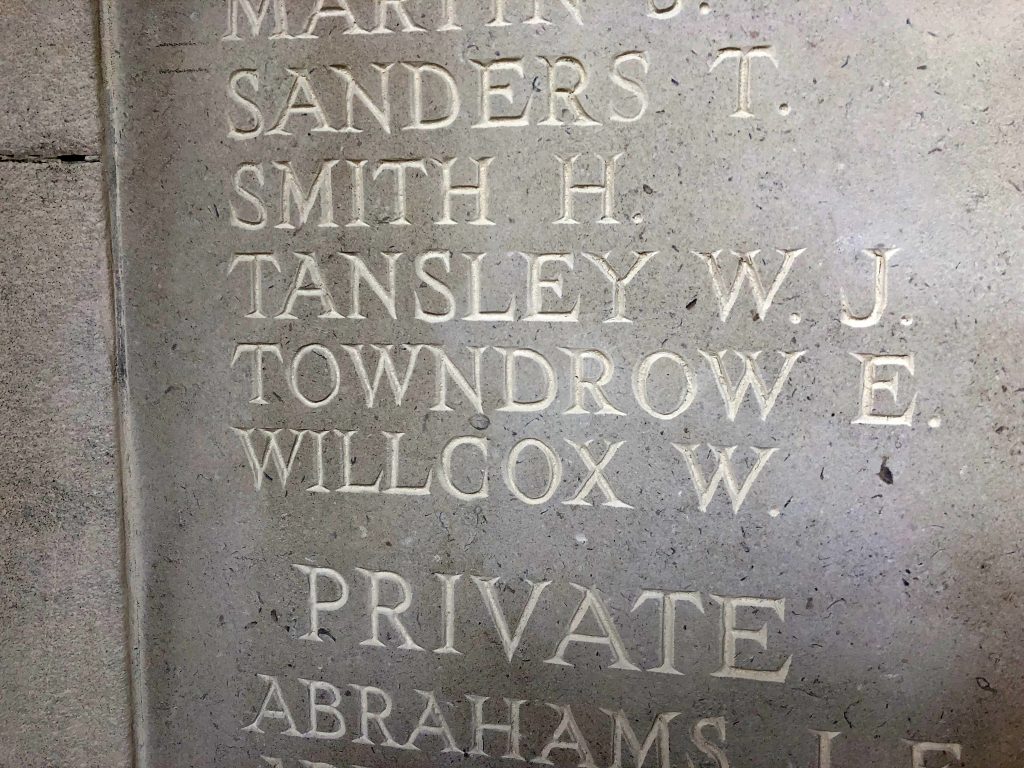 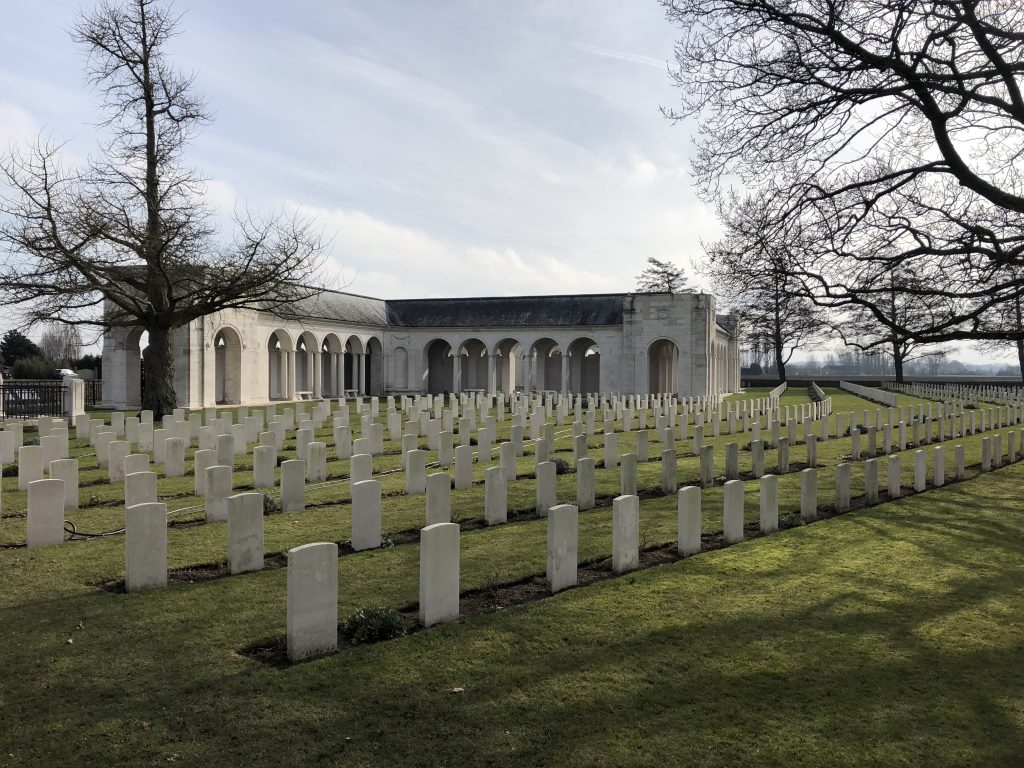 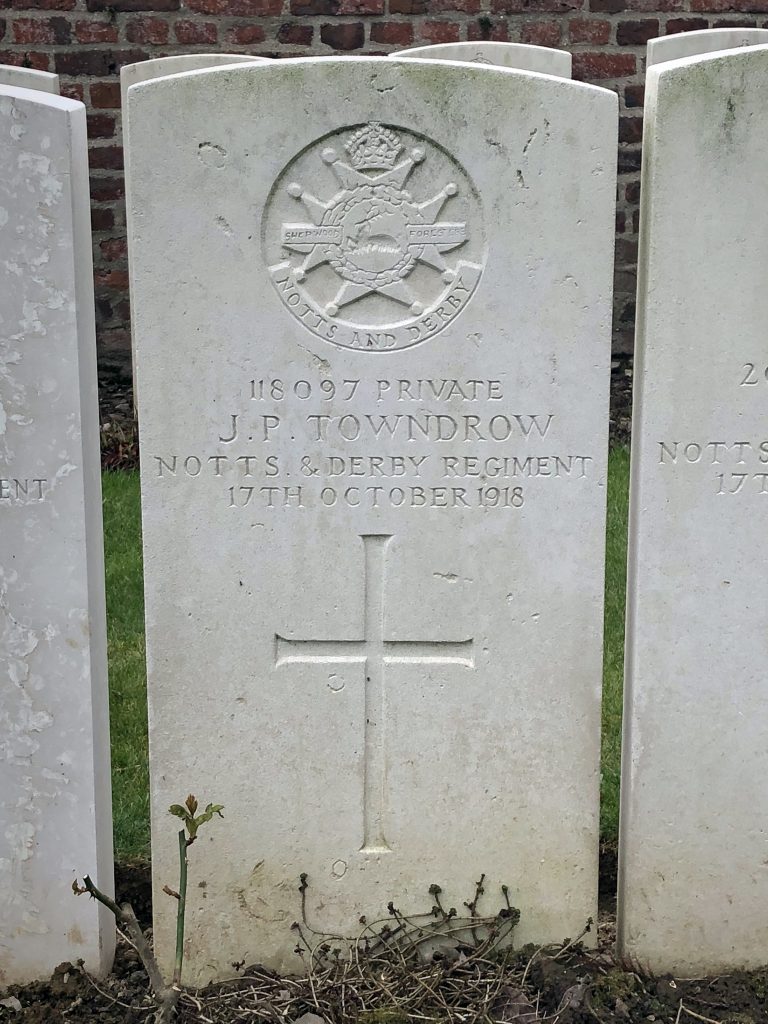 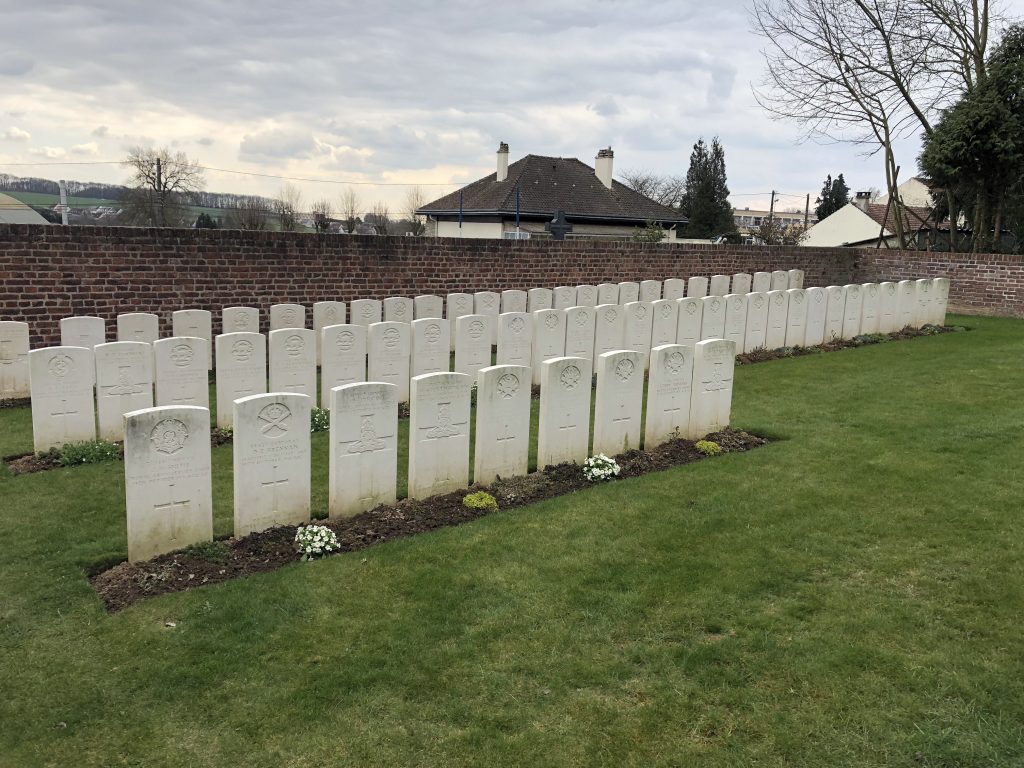 Lancaster ND867 (QR-V) of 61 Squadron Skellingthorpe, that was shot down at Moliens, France, on the 8th July 1944, returning from the raid on the German V1 factory at St. Leu d’Esserent.

Buried at MOLIENS COMMUNAL CEMETERY. Coll. grave 1-2. The cemetery lies on the north eastern side of the village at the junction of the road from Moliens to the neighbouring village of Sarcus. Located in the southern corner of the cemetery are over 10 Commonwealth war graves from the 1939-45 war. 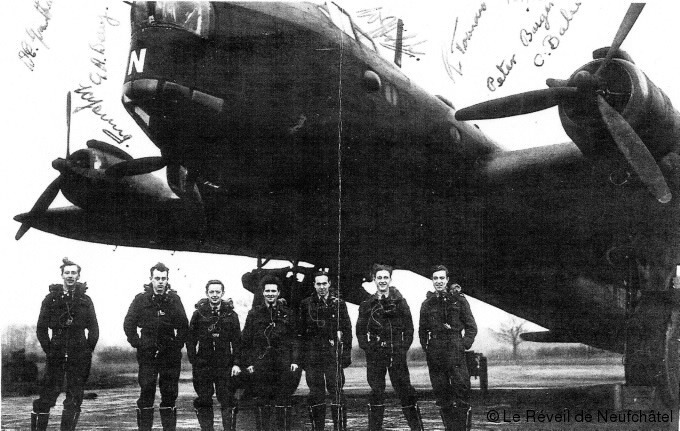 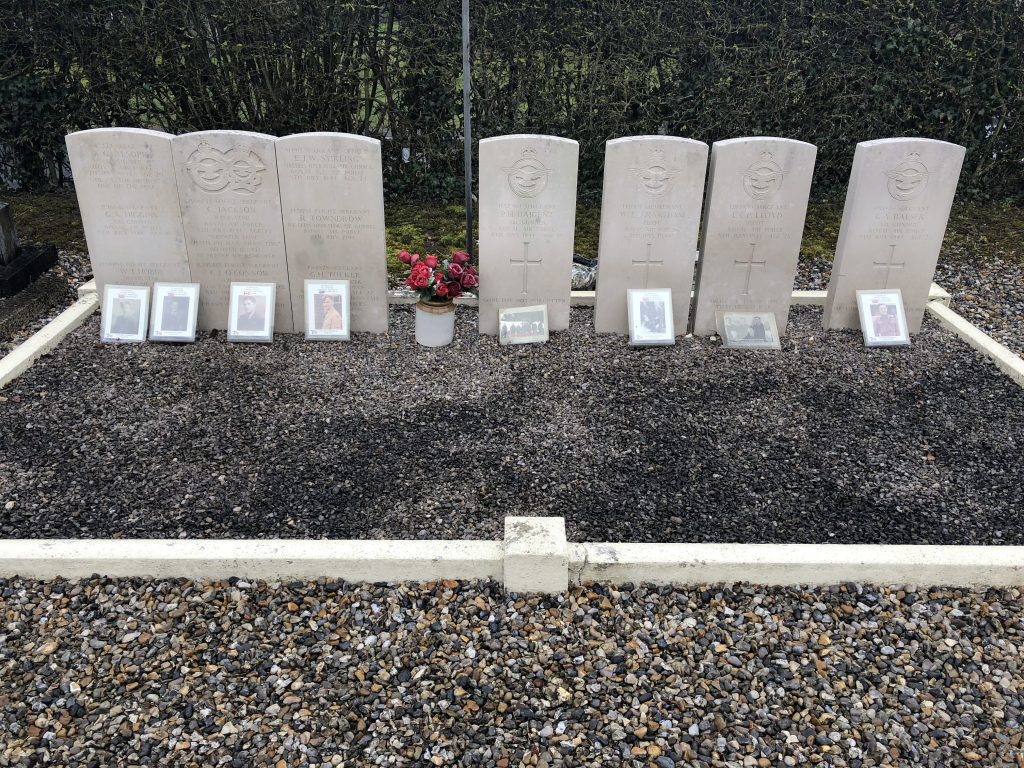 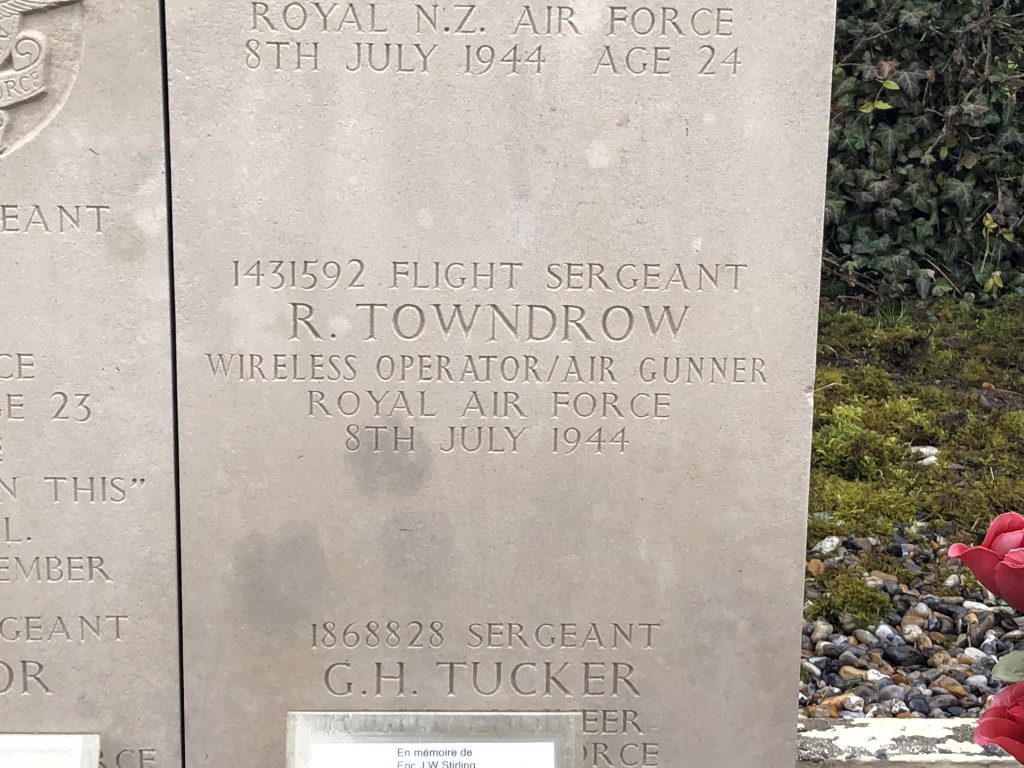 Buried at AUBIGNY COMMUNAL CEMETERY EXTENSION. Location: Pas de Calais, France. Number of casualties: 2853. Cemetery/memorial reference: II. J. 70. Aubigny-en-Artois is a village approximately 15 Kms north-west of Arras on the road (N39) to St. Pol. From the N39 turn onto the D75 towards the village of Aubigny-en-Artois. The Cemetery lies south on a road leading from the centre of the village, and the Extension is behind it. 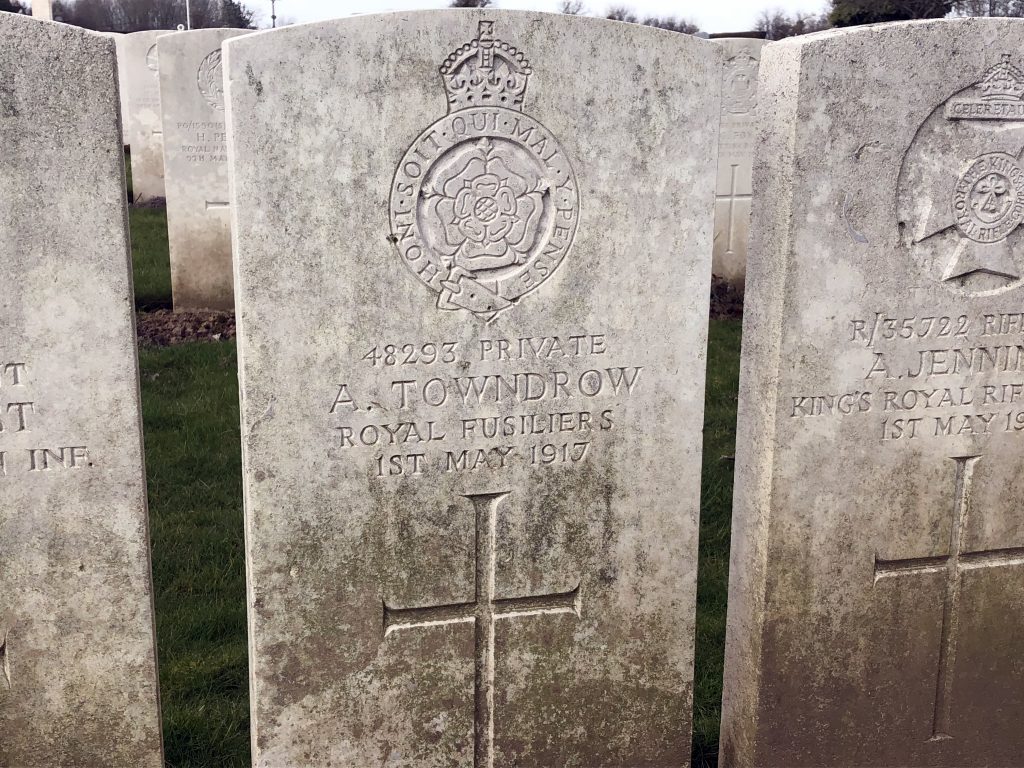 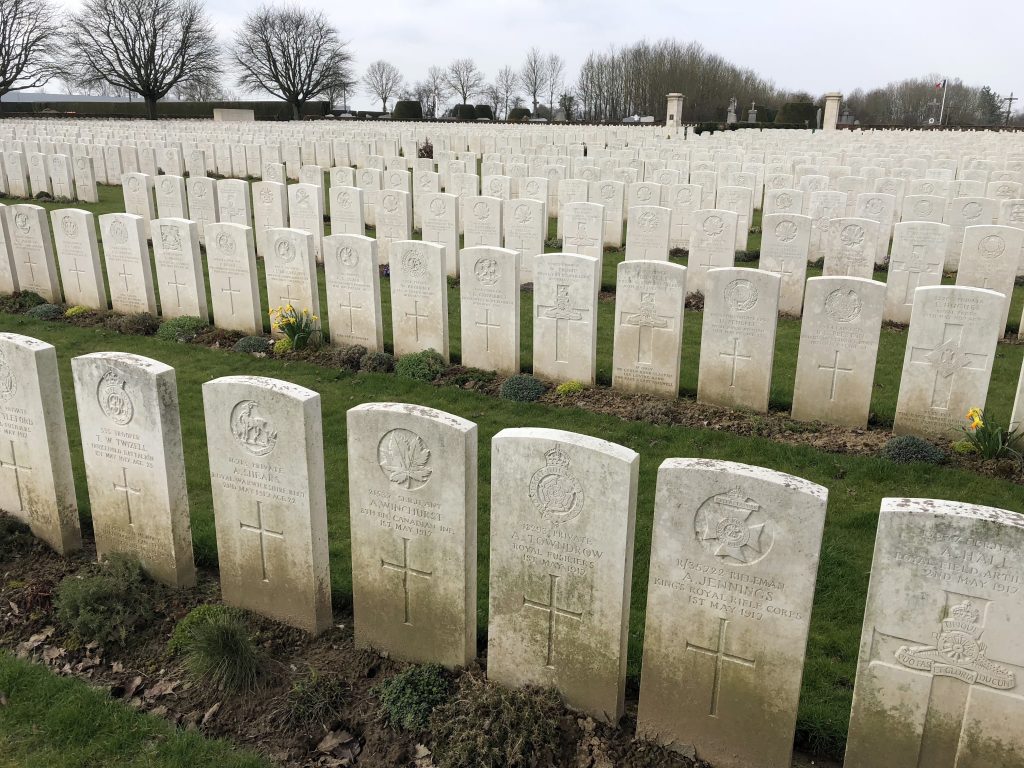 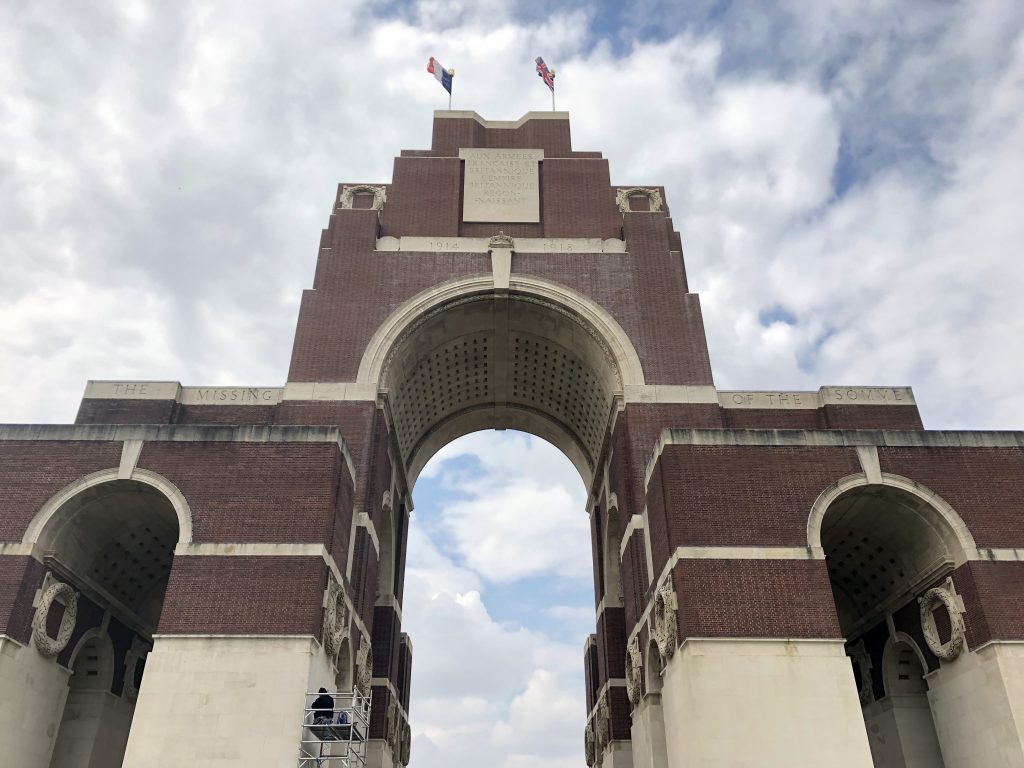 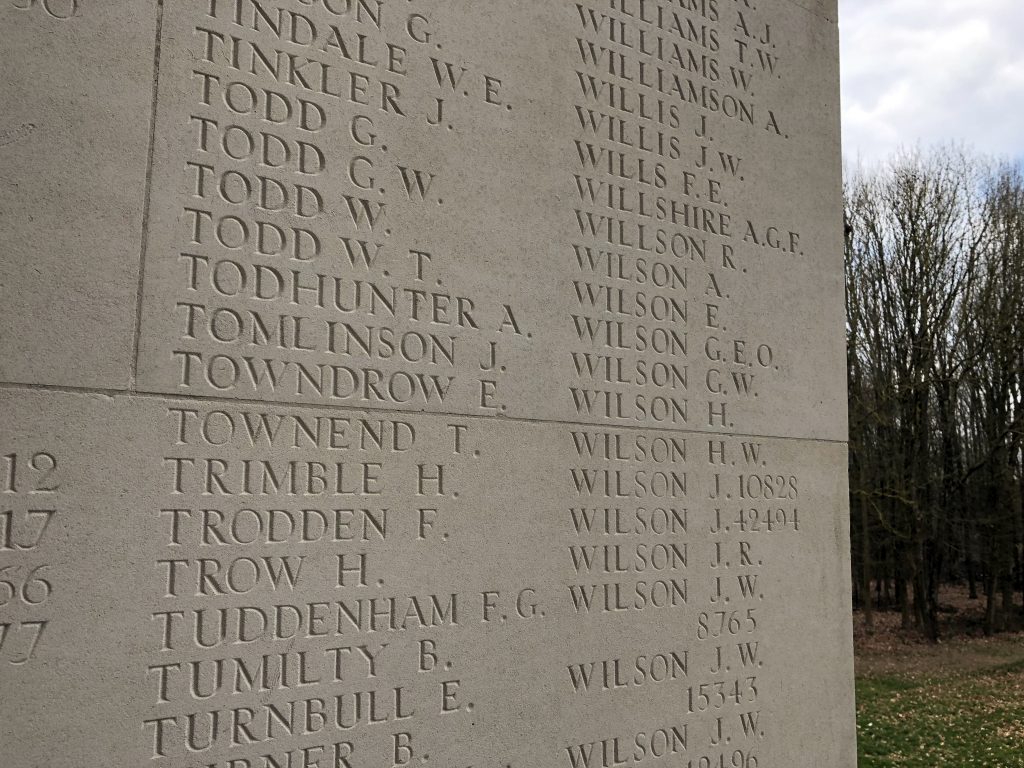